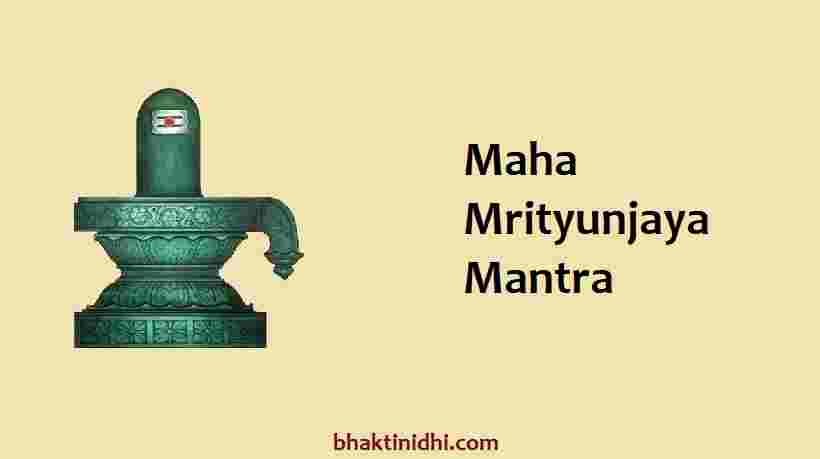 We worship the three-eyed One, who is fragrant and who nourishes all.
Like the fruit falls off from the bondage of the stem, may we be liberated from death, from mortality.

OM – It is said that God first appeared as a microcosm, and then a sound was heard that was audible to the ears, and that sound was the Pranava sound, the same Omkara. It is a sound form of energy. Omkaram is the confluence of the letters a-u-ma. ‘A’ is derived from the Rig Veda, ‘U’ from the Yajurveda, and ‘Ma’ from the Samaveda. Omkara arises from the confluence of these three. The source tone for Omkara. That tone is Bhagavad-gita. Omkaram helps us as a prayer.

PUSTIVARDHANAM means nurturing to be healthy and strong.

URVAAROKAMEVA: ‘URVA’ means big and powerful or deadly. ‘AAROOKAM’ means ‘Disease’. Thus URVAROOKA means deadly diseases. Urvarookam also means Cucumber. Just as the cucumber is liberated from its stalk when it ripens, so the Lord saves us from all troubles.

MRITYORMOOKSHEYA means We want the Lord to protect us from problems and even from death. Death is not just physical death. Being spiritually unconscious is also tantamount to death.

MAAMRITAAT means please give me some Amritam to get out of the death inflicting diseases as well as the cycle of re-birth. 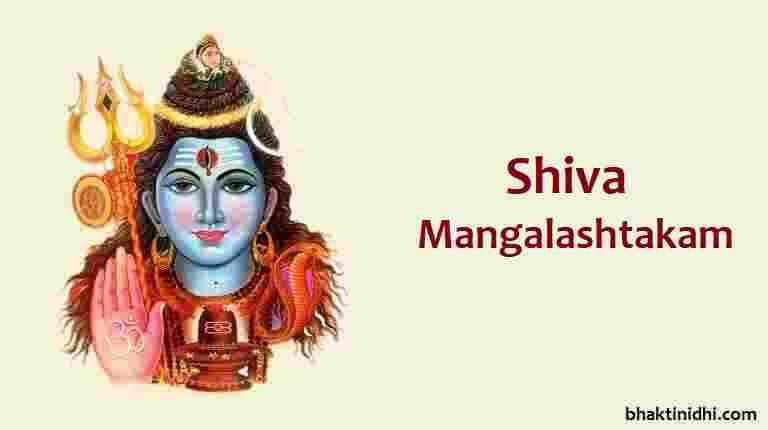 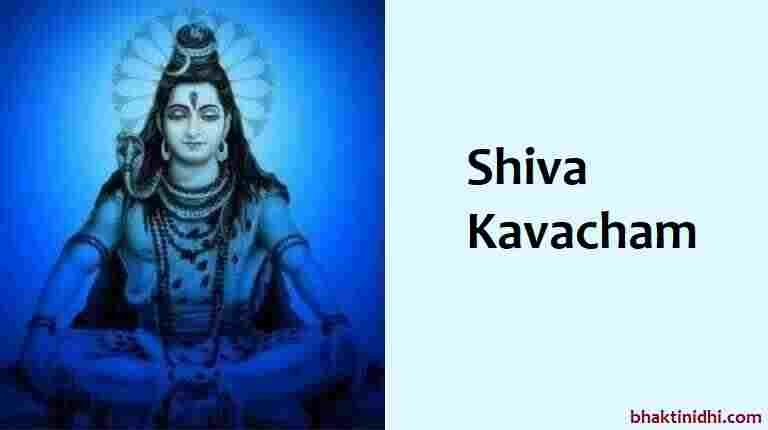 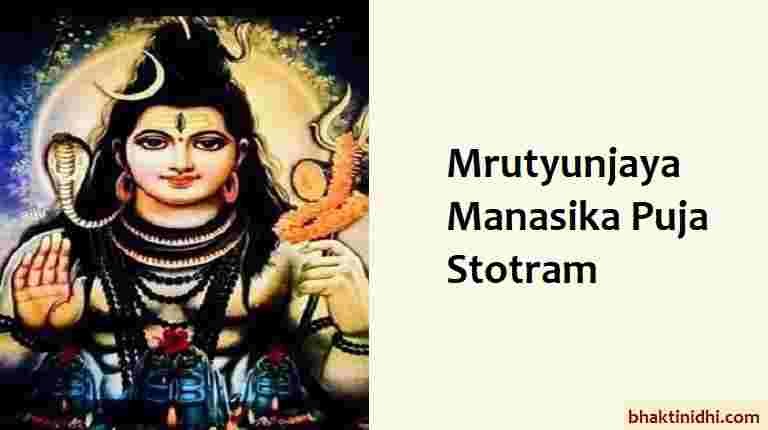